Merleau-Ponty and the Face of the World: Silence, Ethics, Imagination, and Poetic Ontology
Glen A. Mazis
SUNY Press
2016
Hardcover $95.00
414 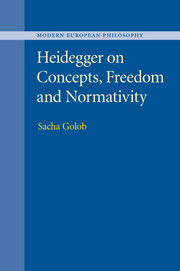 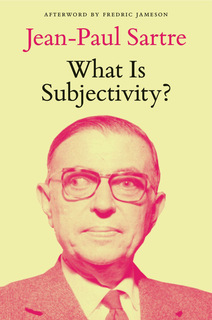