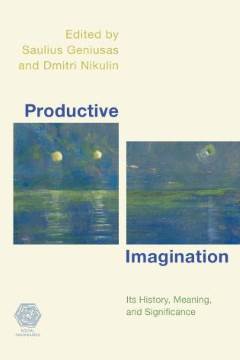 its history, meaning and significance