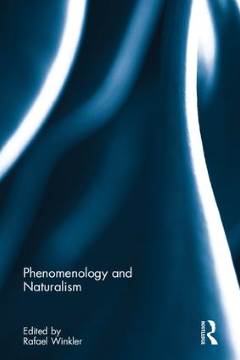 At present, ‘naturalism’ is arguably the dominant trend in both Anglo-American and European philosophy. Owing to the influence of the works of W.V.O. Quine, Wilfred Sellars, and Hillary Putnam, among others, naturalism both as a methodological and ontological position has become one of the mainstays of contemporary analytic approaches to knowledge, mind and ethics. From the early 1990s onward, European philosophy in the English-speaking world has been witnessing a turn from the philosophies of the subjects of phenomenology, hermeneutics andexistentialism and a revival of a certain kind of vitalism, whether Bergsonian or Nietzschean, and also of a certain kind of materialism that is close in spirit to Spinoza’s Ethics and to the naturalism and monism of the early Ionian thinkers.