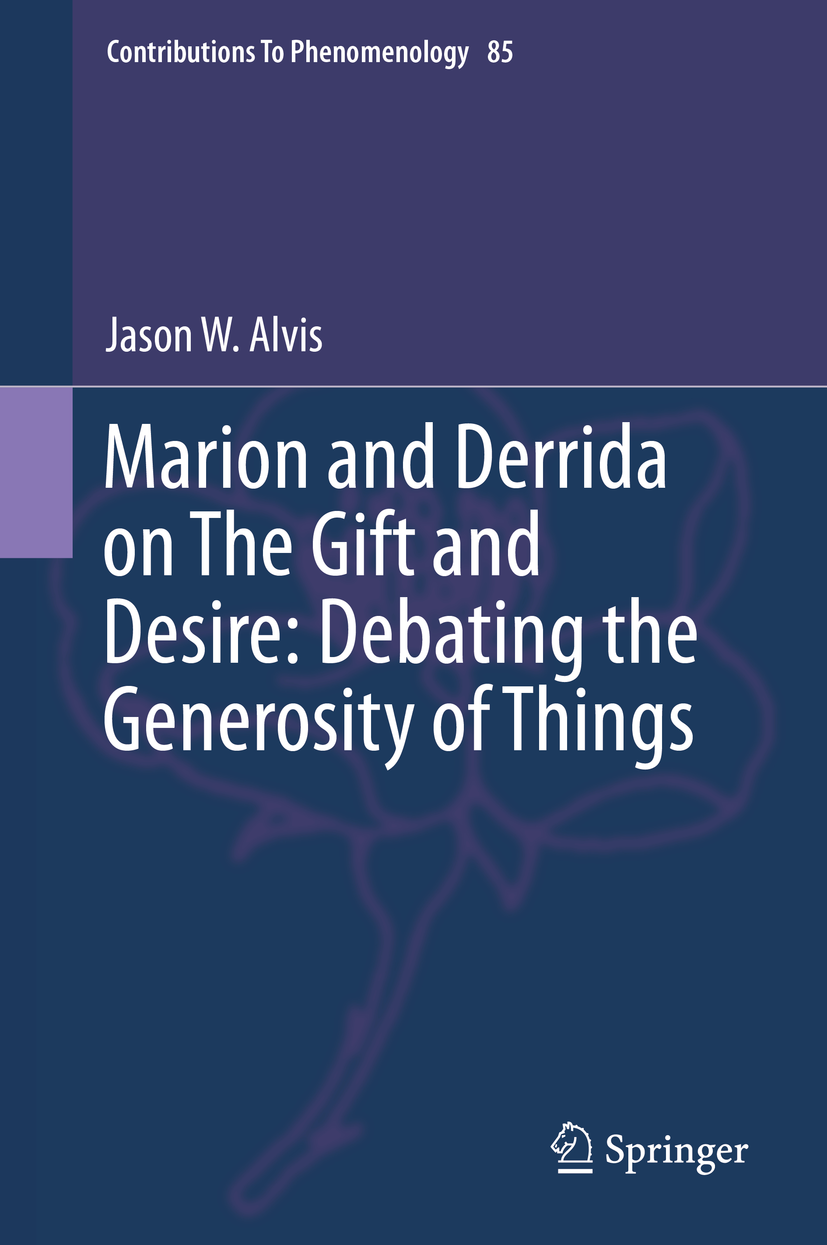 Marion and Derrida on The Gift and Desire: Debating the Generosity of Things
Contributions To Phenomenology
Jason W. Alvis
Springer
2016
Hardcover $129.00, ebook $99.00
XI, 269 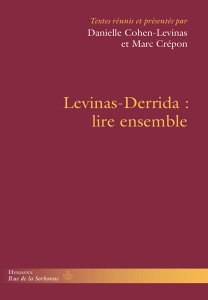