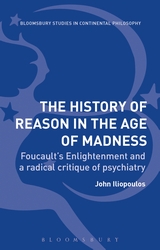 The History of Reason in the Age of Madness: Foucault’s Enlightenment and a Radical Critique of Psychiatry
John Iliopoulos
Bloomsbury Academic
2017
Hardcover $102.60
224 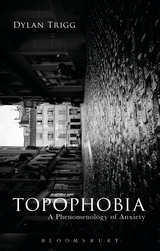