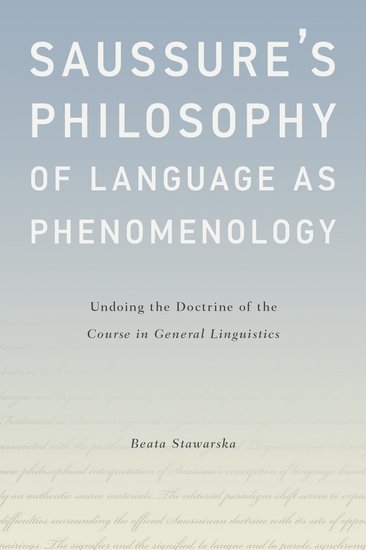 With this clearly argued and engaging study of Saussure, Beata Stawarska has done a great service to the broad, ongoing effort to radically reassess the established historiography not only of structuralism or phenomenology, but of pre-war European intellectual history as a whole. By convincingly making the case that one should liberate Saussure’s thought from its infamously strict dichotomies (langue-parole, synchrony-diachrony, signified-signifier), explore its entanglements with Hegelian and Husserlian phenomenology and give heed to its positive echoes in Merleau-Ponty rather than its critique by Derrida, Stawarska contributes crucial elements to a new historiographical account that presents structuralism and phenomenology not as antagonistic schools tightly bound to their respective founding figures, Saussure and Husserl, but as intermingling, even complementary threads in the still misunderstood interdisciplinary, highly networked and pan-European scientific context of the late 19th and early 20th Centuries. Instead of the unproductive opposition or mutual ignorance that have mostly characterised the relations between structuralism and phenomenology since the early 1960s, Stawarska correctly intimates, the rediscovery of their entangled history opens the way to a “rapprochement” and carries the promise of new vigour for both traditions.

END_OF_DOCUMENT_TOKEN_TO_BE_REPLACED 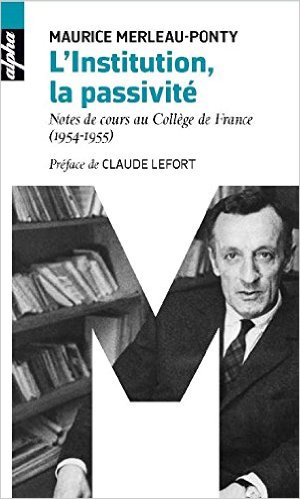